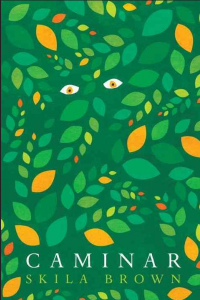 Lai, Thankha. Inside Out and Back Again. HarperCollins, 2011.
A ten-year-old girl tells of the journey she, her three brothers and her mother make from Vietnam to their new home in Alabama in 1975. Macdonald, Maryann. Odette’s Secrets. Bloomsbury Children’s Books, 2013.
“When Odette’s father becomes a Nazi prisoner of war and the Paris police begin arresting Jews, her mother sends Odette to hide in the Catholic French countryside where she must keep many secrets to survive.” – CIP. Based on a true story and recommended for readers 11 to 14 years old.  [France; Holocaust; Identity; World War II] 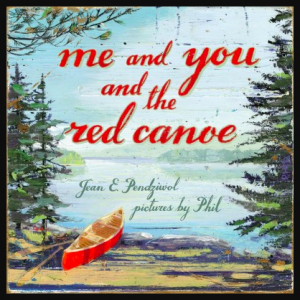 Pendziwol, Jean E. Me and You and the Red Canoe. Toronto: Groundwood, 2017.
Early in the morning, two siblings make a fire and sit together, sipping hot chocolate. Leaving everyone else still asleep, they gather their fishing gear and set off in a red canoe. Told in free verse and illustrated in acrylic on panel, this picture book is recommended for readers 7 to 14 years old. Teachers might enjoy using it to show students how to turn their own experiences into stories.  [Camping; Fishing; Summer] 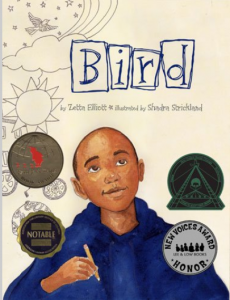 “Bird, an artistic young African American boy, expresses himself through drawing as he struggles to understand his older brother’s drug addiction and death, while a family friend, Uncle Son, provides guidance and understanding.” – CIP