challenge yourself:  explore the world! 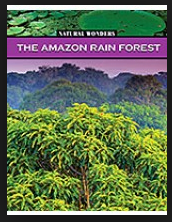 “The more that you read, the more things you will know. The more you learn, the more places you’ll go!” – Dr. Seuss 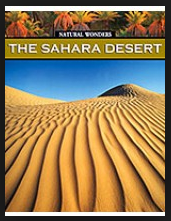 “Everywhere’s been where it is ever since it was first put there. It’s called geography.”
– Terry Pratchett 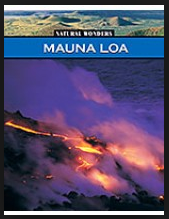 “Can you see the sunset real good on the West side? You can see it on the East side too.”  – S.E. Hinton, The Outsiders 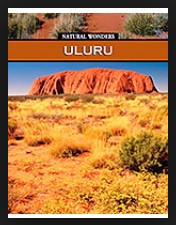 “We shall not cease from exploration
And the end of all our exploring
Will be to arrive where we started
And know the place for the first time”
– T.S. Elliot

THE DREAMER
Bring me all of your dreams,
You dreamer,
Bring me all your
Heart melodies
That I may wrap them
In a blue cloud-cloth
Away from the too-rough fingers
Of the world.
– Langston Hughes (1902 – 1967) 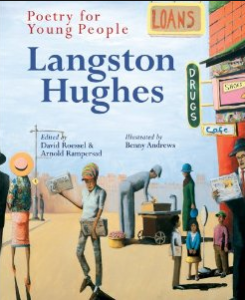 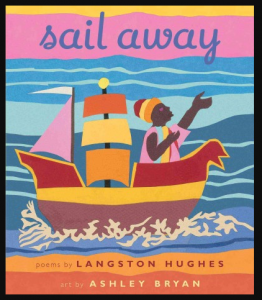 How do stories affect us?
They help us see our own stories more clearly.

One student reflected after reading The Outsiders by S.E. Hinton… 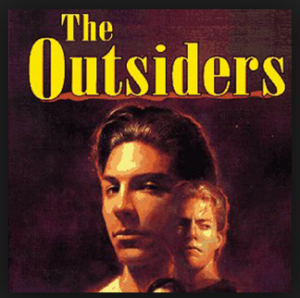 She wrote, “I always thought you could be nice to everyone, even if they were “snotty.” She didn’t simply “pretend to like them.” She really did like them even though they were rude. She would say to herself, “Oh it’s just a phase. They aren’t feeling so hot today.  I’ll be nice.” As a result, people always told her that she was “the nicest person they have ever met.” She said that she “wanted to be nice and sweet to everyone.” That way she “could make friends.” She told herself that perhaps they had maybe they had “a hard life at home and all they know is to be mean.”
…
“Then, reality hit me.” She decided she couldn’t be so nice anymore to people who are rude to her.  Now “if people are rude to me, I’m rude to them. I don’t mean it, but I have held my anger for so long that now I’m done.” So if someone is rude to her, she will “call them out. I got rid of all my old friends, because I realized they are the rudest people I have ever met. I got new friends who make me happy, and I don’t talk to the others. They might say the occasional ‘hey’ and I’ll say it back to be nice, but since reality has hit me I have been a ticking time bomb. I lose my temper, and just want to scream. They made me like this, the girls and boys who thought it was funny to be rude, the girls and boys who thought ‘Oh,  she’s too nice, she won’t say anything.’ Well, look at me now. Freaking out over someone tapping their pencil.”
… 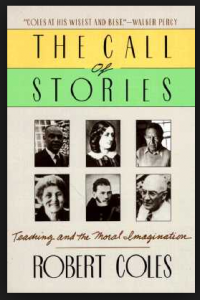 She wrote about how she is learning to manage her anger, and how she is learning how to be patient “…because these people think they are so great at everything they do, and I can’t handle them.” She said she needs patience “because the littlest things bug me. Like my sister, who takes forever in the morning….” She added that she is also learning how to be kind “because people are so mean and act like they are your best friend, when in reality they aren’t.  They are fake friends who suck you in.” She has decided that from “now on, I am going to roll with it and try not to be their friend.”  She is using her kind heart to let go of her anger and is spending time with people who are kind to her.
…

Summer is coming!
What kind of adventure is ahead?

Ann, an eighth grade student,
read Word to Caesar by Geoffrey Trease.
After reading about the main character’s adventures in chapter 8,
she wrote her own paragraph….

I love watching people. I like sneaking around the perimeters of buildings, spying on ever action, listening and memorizing ever conversation. I like appetizing on their fear: young citizens cautiously walking faster in the dark evening light and craning their necks to ensure personal safety; teenage girls pretending to receive phone calls so that it looks as if they’re preoccupied, then jumping in surprise and alarm when their phones actually ring- their alibi; and teenage boys lacking so much common sense and not realizing that it may be dangerous to be out alone in the dark because they could be being watched… And, of course, even though this interests me and fills me with amusement, I also like to nibble on something more peculiar: little kids who do not understands the well-warned phrase, “stay on the sidewalk”; young lovers displaying public affection; decrepit drunks who assume they are going home, yet in reality are hobbling into another bar; sly thieves snatching the purses of old ladies or pick-pocketing the general public. And only rarely do I spot people like me: the ones who find enjoyment in the art of secretly watching others. (Paragraph Ref.: p.95-96) 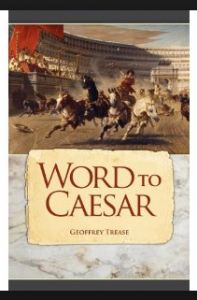 After finishing the novel, she shared her thoughts about adventure….

History is the story of adventures: travels and travails. Paul, in Word to Caesar, has many adventures where he faces trouble; however, after overcoming the travails, he continues to enjoy himself throughout his adventure. In my opinion, I believe Paul prefers adventures of reality opposed to adventures of the mind. Paul decides to take the “’…Word to Caesar-…’” a letter from Severus to the emperor, Hadrian, consulting him on the absurd charges which were pressed against him from Bath, England to Rome (81-88). Paul decides to escape from Calvus by using his diamond ring from Severus to cut “… through the cold rigid surface of the glass…’” window to create an opening he could climb and escape through (119-122). AND, Paul also decides to take Tonia, Severus’s daughter, to Rome in order to escape from “’… the Killer and Mucius, and some more of Calvus’s gang…’” and “to find [the] wine-shop where Theodore [, her former slave, lives]…’” in order to find out the entire tale behind her father’s exile (189-207). I am led to believe Paul prefers real adventures.

Severus, Paul’s friend, prefers adventures of the mind. He is a poet and much like a poet, he prefers adventures of the mind opposed to the adventures of reality (147). Instead of taking a more adventurous yet exposed and unpromising road, Severus decides to lead them, Paul and himself, along a safer, more civilized highway, where they enjoy the pleasant scenes of farms, estates, and orchards, as well as people who are working and relaxing (47-48). Even though he willingly jumps ashore to rescue Paul when the captain of the vessel he is on refuses to wait for him due to the nearby barbarians; he is reassured by the fact that the captain will not dare to leave him behind (29). Severus is also “…homesick for Italy, for the little farm on the Sabine Hills, for his own wife and daughter…” (87). Even this is evidence that Severus prefers the adventures of the mind. This quote implies that Severus is the type of person who is quiet; for farms seem peaceful and tranquil, and the fact that he only misses his family and home indicates that he did not leave home very much, nor did he meet his friends very often, concluding the fact: he is independent. Severus, a poet, surely prefers adventures of the mind opposed to adventures of reality..

What kind of adventure will you have this summer? 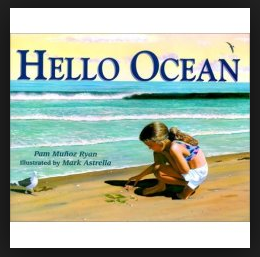 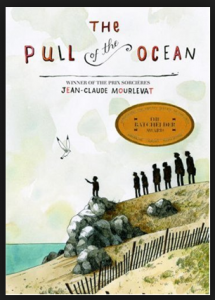 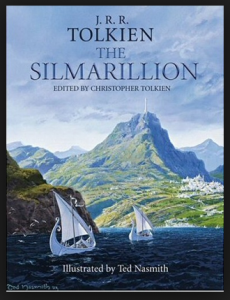 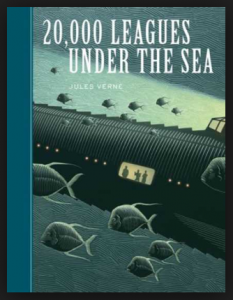 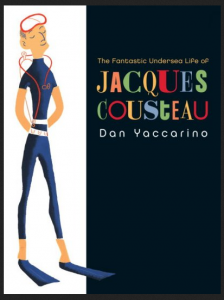 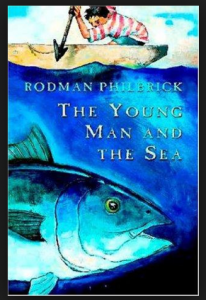 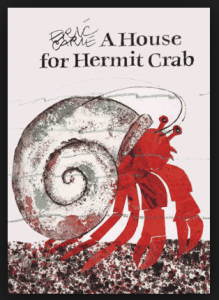 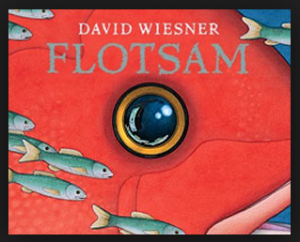 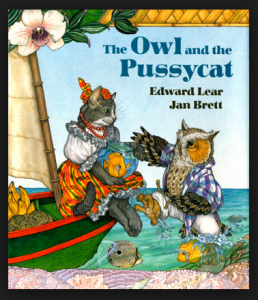 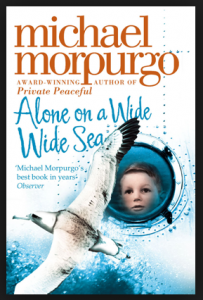 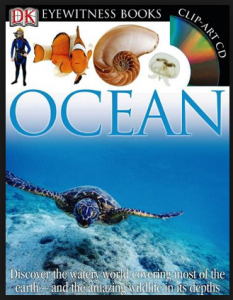 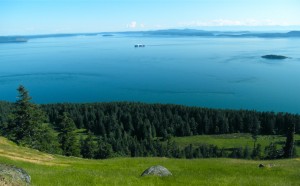 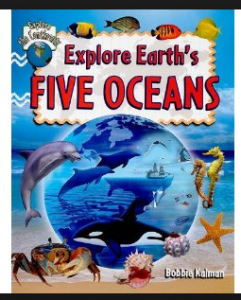