“Courage is the most important of all the virtues because without courage, you can’t practice any other virtue consistently.” – Maya Angelou 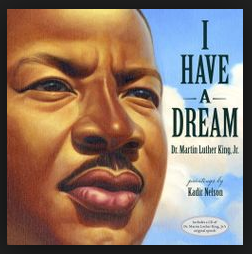 “The battles that count aren’t the ones for gold medals. The struggles within yourself–the invisible, inevitable battles inside all of us–that’s where it’s at.” – Jesse Owens 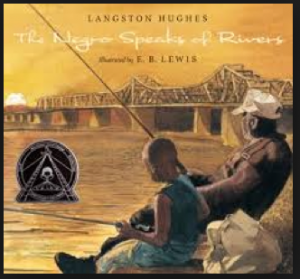 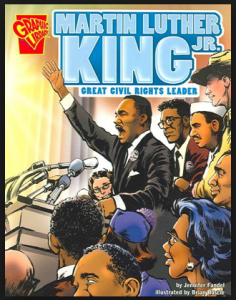 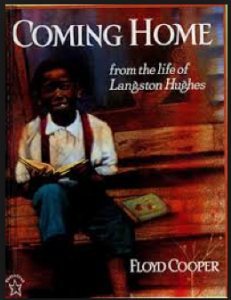 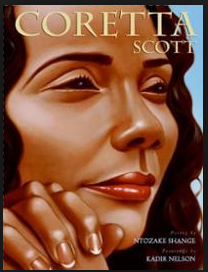 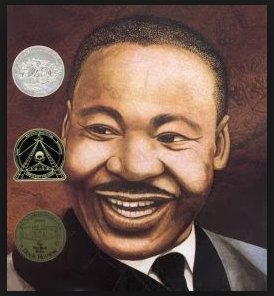 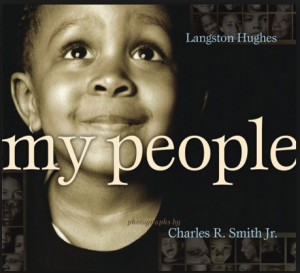