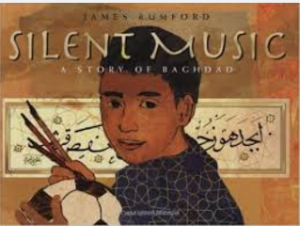 From stories, I have learned a lot about life. I learned about racism in The Last Pass: two basketball teammates were friends but one always blamed himself for not helping his friend who was an African-American in a city with a bad history regarding race; I realized that people should always help their friends. I also learned about racism in Back of the Bus: in 1955 in Alabama, Rosa Parks was arrested for not giving her seat to a white person on the Montgomery bus; I realized that it is important to do what is right even when it feels dangerous, especially when laws are unjust. I also learned about unfairness in The Breadwinner: Afghan women have to stay inside their homes unless they wear burqas because men and women are not treated equally; I realized that I am fortunate to live in a country where both men and women are treated with respect. Unfairness was also shown in Breaking Stalin’s Nose: in the 1940s in the capital of Russia – Moscow – a boy named Sasha aspires to be a Soviet Pioneer until he witnesses his father taken away by the secret police because of a false report; I realized once again that I am fortunate to live in a country that is not communist. I learned that sometimes people have to find their own ways to survive difficulties in Silent Music: Ali, who loves soccer and loud music, lives in Baghdad, a dangerous place undergoing difficult times where he has to stay quietly indoors all day, so he spends his time practicing calligraphy; I learned that I am fortunate to live in a safe country where I can go outside whenever it is safe. But now when there is Covid-19 spreading all over the world and people are told to stay indoors, I am inspired to be creative and to always have hope and to learn at home. From picture books and novels, I have learned how to live with courage when there are dangerous times.  – Mehtej in grade six 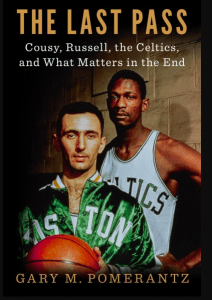