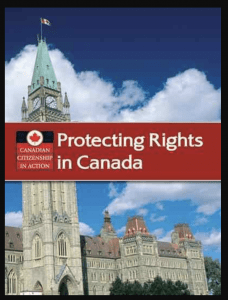 What is it like to live in a country without freedom?