Do you have the skills needed for success in school?

Then discuss your self-assessment with some trusted adults.

IN CHANGING CIRCUMSTANCES
____ following instructions during transitions; e.g. walking to P.E., switching subjects
____ adjusting to changes in rules, plans or routines
____ knowing what to do in unexpected or uncertain situations 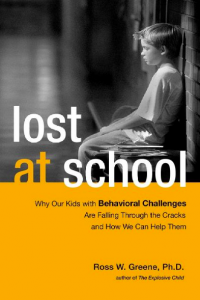