If you like action novels and are a quick reader, you’ll have great fun with this 381-page novel about a blind orphan who is forced to work as a thief. Setting off on a great quest with three sets of magic eyes, Peter faces danger and finds friendship. He shows courage and discovers his home. Read this great novel – by a writer raised in Canada – when you have a long weekend and lots of time. Have fun! 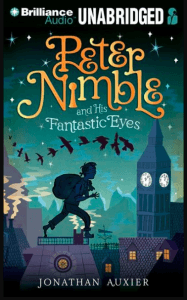 You notice that it’s published by Puffin. Always take at least a quick look at a Puffin book. It might not be what you are looking for right at the moment, but you can be sure it will be well written. 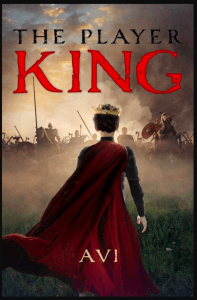 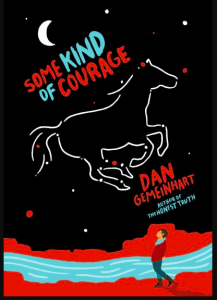 Gemeinhart, Dan. Some Kind of Courage. New York: Scholastic Press, 2016.
Joseph is alone in the world. His mother and sister have died of illness. His father has been killed in an accident. And the man who is supposed to take care of him has sold his beloved horse. So Joseph sets out – on his own – to find Sarah and buy her back again.  On the way, he teams up with a Chinese boy who speaks no English and receives help from a tribe of indigenous people. This heart-warming novel – set in 1890 in the state of Washington – will appeal to readers 11 to 15 years old who enjoy past-paced stories of adventure.