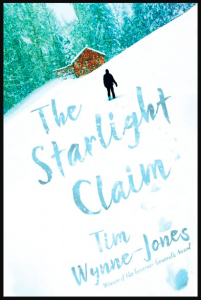 Sixteen-year-old Nate sets out during the March spring break to spend a few days alone at his family’s remote cabin on Ghost Lake. His parents think he’s off to prove his survival skills, but he’s really going to look for his friend Dodge who disappeared the previous November. A surprise awaits: two escaped inmates are hiding out in his family’s cabin and a snowstorm is imminent. Will Nate be able to survive the storm? Will he be hide from the criminals? And why is his estranged grandfather involved? This long-awaited sequel to The Maestro is recommended for readers 13 years old and up. 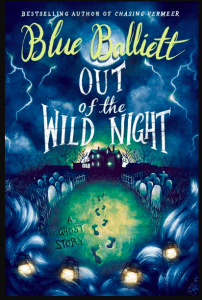 Balliett, Blue. Out of the Wild Night. New York: Scholastic Press, 2018.
The historic homes on Nantucket Island are being redeveloped to make modern homes for newcomers. The ghosts of the people who once lived in them are not happy. But what can they do? What if they call on children to help? What will happen?
Past and present mingle in this action-packed 291-page ghost story. Highly recommended for adventurous readers 11 to 14 years old. 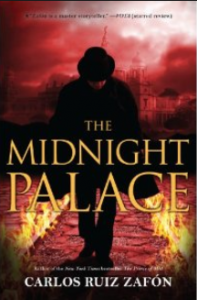 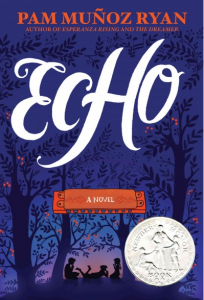 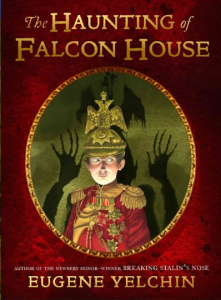