More books about World War I

P.S. The author’s note includes information on the research process which would be useful for middle-school students. “Research done right does not merely confirm what you expect to see — it will show things you had not anticipated.” 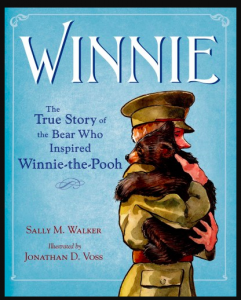