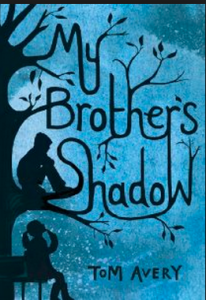 “Eleven-year-old Kaia, who has felt emotionally isolated since her brother’s suicide, befriends a wild boy who mysteriously appears at her London school, finding a way to communicate with him despite his being mute.” – CIP [England} 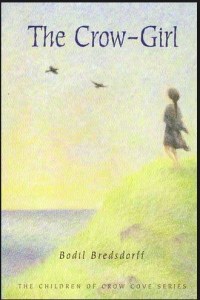 “After the death of her grandmother, a young orphaned girl leaves her house by the cove and begins a journey which leads her to people and experiences that exemplify the wisdom her grandmother had shared with her.” – CIP.  [Denmark] 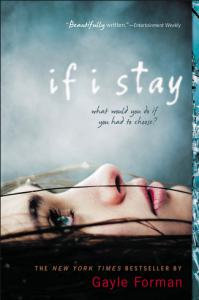 “While in a coma following an automobile accident that killed her parents and younger brother, seventeen-year-old Mia, a gifted cellist, weights whether to live with her grief or join her family in death.” – CIP. [Oregon]

“No one ever told me that grief felt so like fear.” – C.S. Lewis 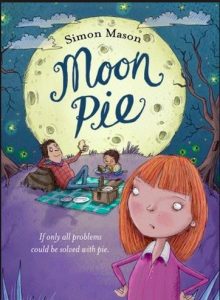 “Eleven-year-old Martha tries to keep her family together after her mother’s death as her father struggles with alcoholism.” – CIP.  [England] 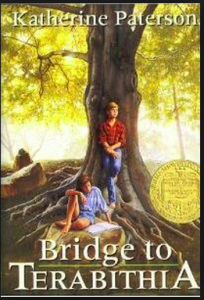 ” Living in rural Virginia, ten-year-old Jess and Leslie become special friends as they create a magical secret world that they call Terabithia. But when a tragic accident causes Leslie’s death during a storm, Jess is forced to face life alone.” – CIP. [Virginia] 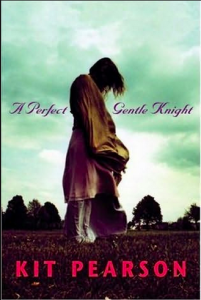 The six Bell children grieve their mother’s death and try to cope with their father’s increasing remoteness from the family as he immerses himself in work.  [Vancouver, B.C.]

“Great grief does not of itself put an end to itself.” –  Lucius Annaeus Seneca 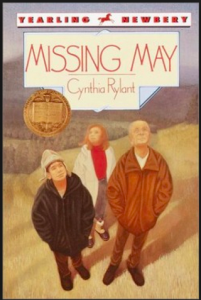 ” After the death of the beloved aunt who has raised her, twelve-year-old Summer and her uncle Ob leave their West Virginia trailer in search of the strength to go on living.” – CIP.  [West Virginia] 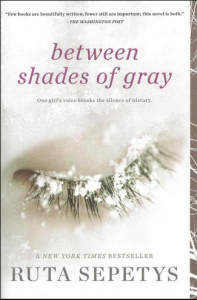 “In 1941, fifteen-year-old Lina, her mother, and brother are pulled from their Lithuanian home by Soviet guards and sent to Siberia, where her father is sentenced to death in a prison camp while she fights for her life, vowing to honor her family and the thousands like hers by burying her story in a jar on Lithuanian soil. Based on the author’s family, includes a historical note.” – CIP.  For mature readers.  [Russia] 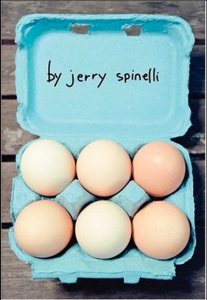 “Mourning the loss of his mother, nine-year-old David forms an unlikely friendship with independent, quirky thirteen-year-old Primrose, as the two help each other deal with what is missing in their lives.” – CIP. [Pennsylvania] 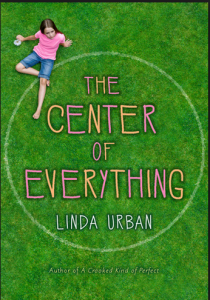 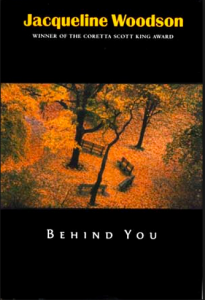 “After fifteen-year-old Jeremiah is mistakenly shot by police, the people who love him struggle to cope with their loss as they recall his life and death, unaware that ‘Miah is watching over them.” – CIP. [New York City]

“I come into the peace of wild things who do not tax their lives with forethought of grief… For a time I rest in the grace of the world, and am free.” – Wendell Berry

With that one word,

He swallows the emotion and pushes it forward:

“There’s no word for what happens to you.”

His voice cracks and an avalanche of tears tumbles down his face.

I close my eyes;

I cover my ears;

I cannot hear this.

(by Neve from If I Stay by Gayle Forman) 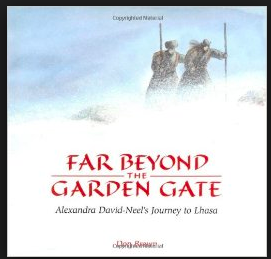 The spirit of Miss Rumphius by Barbara Cooney shines in this true story of an early 20th century explorer who was 43-years-old when she set out for India. Travelling through the Himalayas, with a young companion whom she later adopted, David-Neel was the first Western woman to visit the capital of Tibet. Evocative full-page illustrations accompany this inspiring picture book for readers 8-years-old and up.

Stories set in the past HERE.

“Despite having seen a fair amount of the world, I still love travelling – I just have an insatiable curiosity and like looking out of a window.” – Michael Palin

“Life must be lived and curiosity kept alive. One must never, for whatever reason, turn his back on life.” – Eleanor Roosevelt 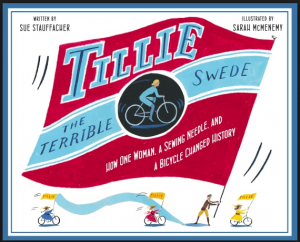 Another determined woman at the turn of the 20th century changed her world when she set out to become a cyclist. Wearing a special cycling costume which she had designed, she attracted fame as a long distance racing champion.  Recommended for readers 8-years-old and up. 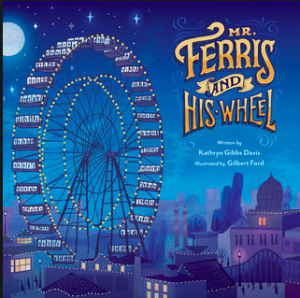 In 1893, the first ferris wheel was built for the Chicago’s World Fair. Designed to outshine Paris’s Eiffel Tower which had attracted fame only four years earlier, the lights from George Ferris’s great wheel could be seen at night from forty miles away.  A true story and marvellous picture book for readers 8-years-old and up.

“The important thing is not to stop questioning. Curiosity has its own reason for existing.” – Albert Einstein

“Imagination is not only the uniquely human capacity to envision that which is not, and therefore the fount of all invention and innovation. In its arguably most transformative and revelatory capacity, it is the power to that enables us to empathize with humans whose experiences we have never shared.” – J.K. Rowling
… 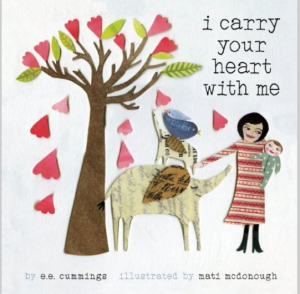 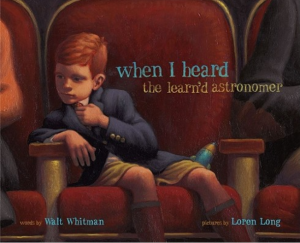 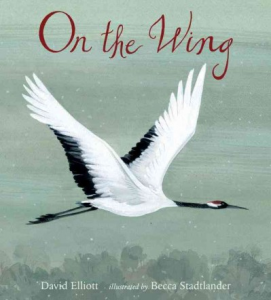 …
Poetry is when an emotion has found its thought and the thought has found words. – Robert Frost
Read surreal poems HERE.
… 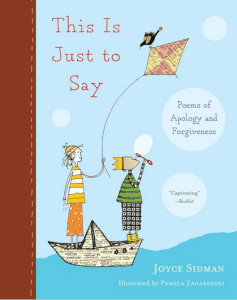 Poetry is the one place where people can speak their original human mind. It is the outlet for people to say in public what is known in private. – Allen Ginsberg
Read false apology poems HERE. 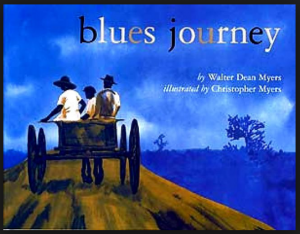 …
Pain is filtered in a poem so that it becomes finally, in the end, pleasure. – Mark Strand
Find stories in verse HERE.
… 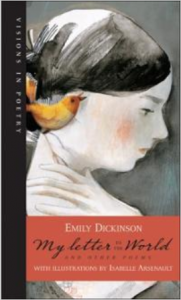 …
One ought, every day at least, to hear a little song, read a good poem, see a fine picture, and, if it were possible, to speak a few reasonable words.  – Johann Wolfgang von Goethe
Read famous poems HERE. 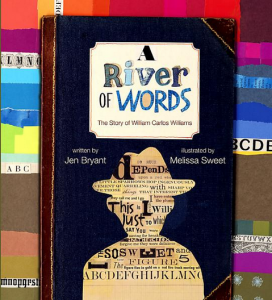 Poetry is all that is worth remembering in life. – William Hazlitt