Skip to content
HomeGREAT BOOKS…ThemesThemes GGardens
“If you have a garden and a library, you have everything you need.”
– Marcus Tullius Cicero 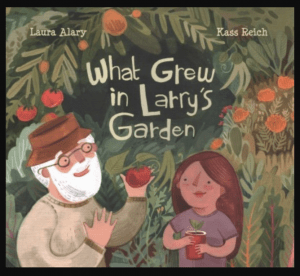 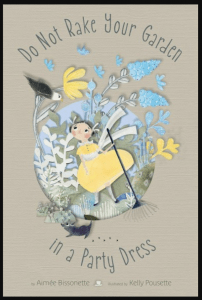 Bissonette, Aimée. Do Not Rake Your Garden in a Party Dress. Petaluma, California: Cameron Kids, 2020.
A young girl is swept away into an adventure in this gently imaginative tale. A circular story somewhat similar in style to If You Give a Mouse a Cookie, this softly illustrated picture book is recommended for readers 6 to 9 years old who enjoy quiet humour. 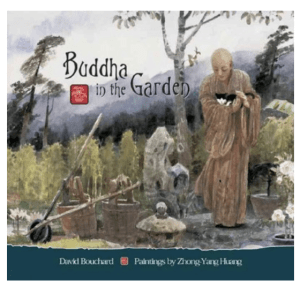 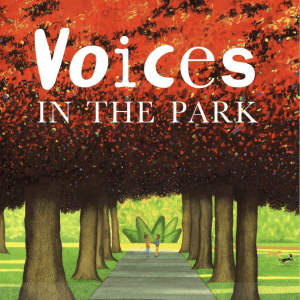 Browne, Anthony. Voices in the Park. London: Picture Corgi Books, 1999.
An outing is told from four different points of view. A humorous story, useful for teaching point of view and vocabulary differences between Canada and England. [Dogs; England;Parks] 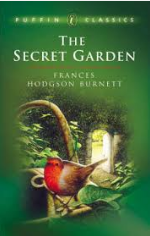 “A ten-year-old orphan comes to live in a lonely house on the Yorkshire moors where she discovers an invalid cousin and the mysteries of a locked garden.” – FVRL. A classic novel for readers 8 to 12-years old. 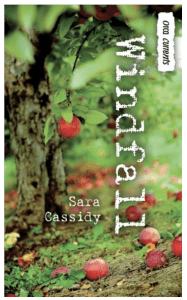 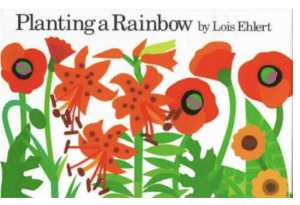 “A mother and child plant a rainbow of flowers in the family garden.” – CIP. [Flowers; Gardening] 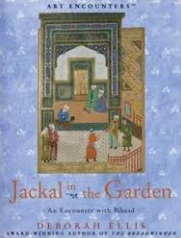 “Born deformed, Anibus is considered cursed and is left in the desert to die, but after being rescued and raised in secret, she leads a nomadic life, finding acceptance with a colony of artists which includes Kamal al-Din Bihzad, the most famous master of Persian painting.” – CIP. An intriguing novel for avid readers 12-years-old and up. 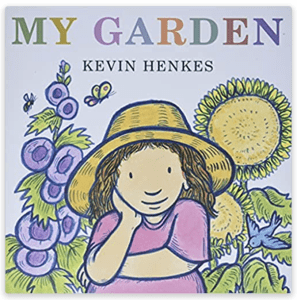 “New folks are coming to live in the Big House. The animals of Rabbit Hill wonder if they will plant a garden and thus be good providers.” – WAFMS. This Newbery Honor Book is highly recommended for lovers of Charlotte’s Web. 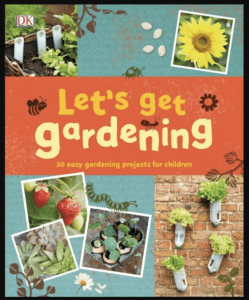 Let’s Get Gardening: 30 Easy Gardening Projects for Children. New York: DK Publishing, 2019.
Nonfiction books by DK are always beautifully designed and this 128-page hardcover book is no expection. It’s a joyous introduction to planting vegetables, designing containers and welcoming nature into the garden. From growing herbs and sunflowers to building planters from eggshells and creating bee hotels, a multitude of ideas are illustrated with step-by-step coloured photos in this cheerful book for readers 8 to 12 years old. 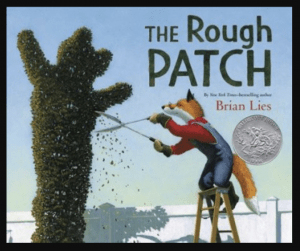 Lies, Brian. The Rough Patch. New York: Greenwillow Books, an imprint of HarperCollinsPublishers, 2018.
Everything is wonderful. Until it isn’t. Evan’s best friend – his dog – dies. And life becomes dark and angry. Until, in autumn, Evan takes a pumpkin from his garden and goes to the town fair. He sees some friends, wins a prize, and goes home with a new puppy. A story of loss and grief but also hope. A perfect picture book, told not only with words but also through illustrations. A 2019 Caldecott Honor Book. Recommended for readers 5 to 11 years old. 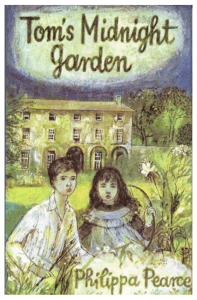 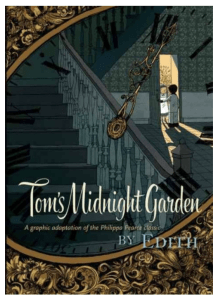 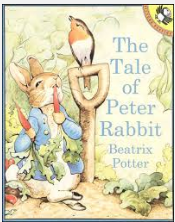 “Though forbidden to do so, Peter creeps into Mr. McGregor’s garden, is chased and nearly caught several times, finally finds his way out again, and is put to bed and dosed with tea.” – WAFMS.  This all-time classic is for readers – and listeners – of all ages. 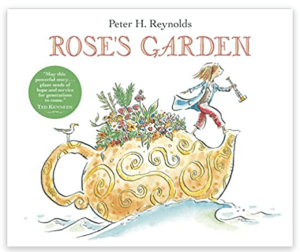 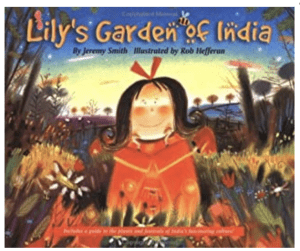 “Lily discovers a new path in one of her favorite places, her mother’s exotic garden, and the plants there teach her about the culture, festivals, food, and drink of their homeland, India.” – CIP [Gardens; India; Plants] 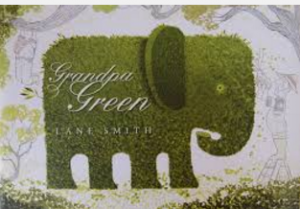 “A child explores the ordinary life of his extraordinary great-grandfather, as expressed in his topiary garden.” – WAFMS. The winner of multiple awards, this 2012 Caldecott Honor Book is an amusing yet thoughtful story for readers of all ages. 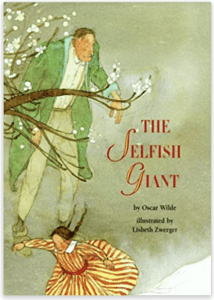 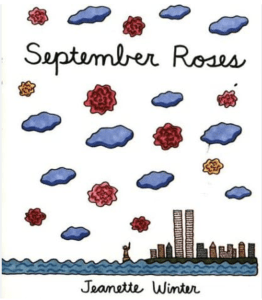 ” On September 11, 2001, two sisters from South Africa find a good use for the roses they have grown when the flower show in New York City is canceled due to the attack on the World Trade Center.” – CIP. [Gardens; New York; Roses; September 11 Terrorist Attack, 2001; Sisters]

“It always amazes me to look at the little, wrinkled brown seeds and think of the rainbows in ’em,” said Captain Jim. “When I ponder on them seeds I don’t find it nowise hard to believe that we’ve got souls that’ll live in other worlds. You couldn’t hardly believe there was life in them tiny things, some no bigger than grains of dust, let alone colour and scent, if you hadn’t seen the miracle, could you?”