• Poems and stories passed along by word of mouth.

• So old that no one knows who first told them.

• Commonly known by many people in a specific culture.

• Useful in helping people feel like they belong together.

• Often found in various versions around the world.

– short stories featuring animals that teach a lesson about life

– short stories, retold many times by various people, that have become part of a culture 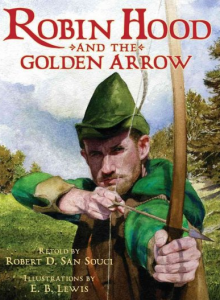 – short stories featuring the exploits of a hero, sometimes based on an historical person 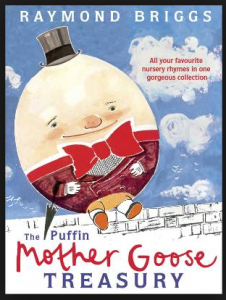 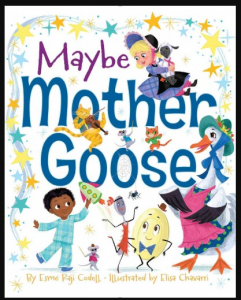 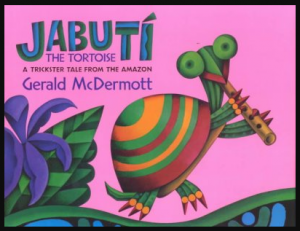 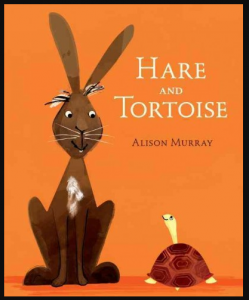 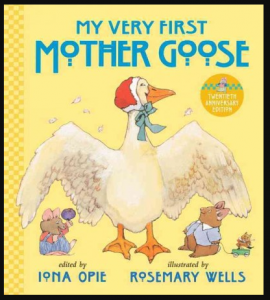