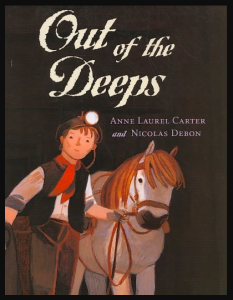 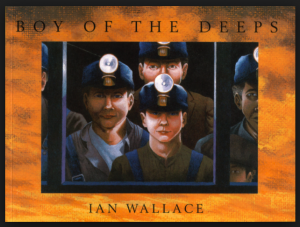 You cannot truly listen to anyone and do anything else at the same time.”
– Scott M. Peck, American psychiatrist and writer 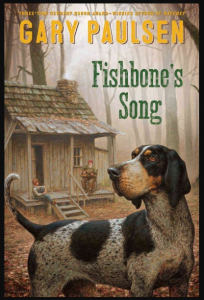 Paulsen, Gary.  Fishbone’s Song. New York: Simon & Schuster Books for Young Readers, 2016.
There is a deep ache in all of Paulsen’s stories. But there is also an expansive love. The kind of love that recognizes we are all part of each other.  Even when we think we are alone, we are not truly alone.  This Side of Life, an autobiographical account of some of the author’s relationships with animals, expands on this theme.
Fishbone’s Song, however, is Paulsen’s most lyrically profound novel. A young boy, a foundling, grows up deep in the woods, raised by an an old man, a veteran of the Korean war, who teaches him much more than how to survive. He teaches him how to live with wisdom and honour.  And he teaches him the power of memories and stories. And that is the power of Gary Paulsen. He shows us that your story and my story are connected. And that we will only truly have lived when we see that we are all part of a larger story.  [Country life; Foundlings; Hunting; Nature stories; Old age; Self-reliance; Storytelling]

Find stories about the power of reading HERE

“After nourishment, shelter and companionship, stories are the thing we need most in the world.” – Philip Pullman, British author

“The important thing is not to stop questioning.”
Albert Einstein 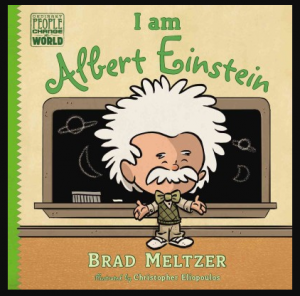 Meltzer, Brad. I Am Albert Einstein. New York: Dial Books for Young Readers, 2014.
This small biography is part of the charming picture book series ‘Ordinary People Change the World’. Told from the first person point of view and illustrated in cartoon style by Christopher Eliopoulos, each volume provides an overview of a famous person while focusing on a specific character trait. In this story, the focus is on curiosity. Black and white photos of Einstein, a time line, and a bibliography conclude this biography recommended for readers 8 to 14 years old. [Einstein, Albert; Physicists] 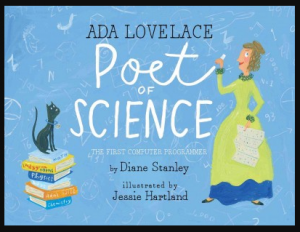 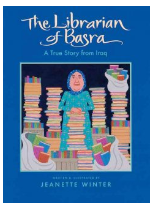 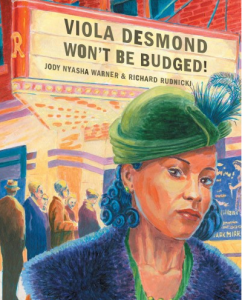 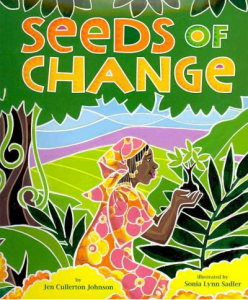 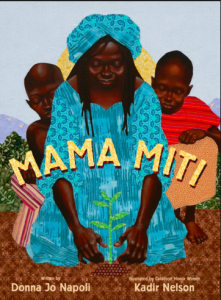 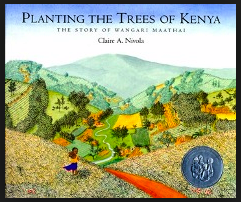 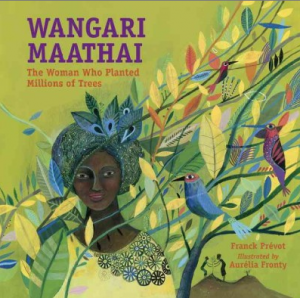 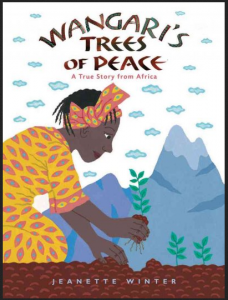 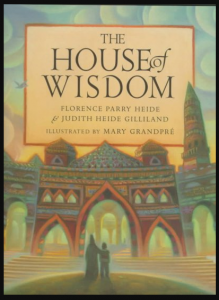