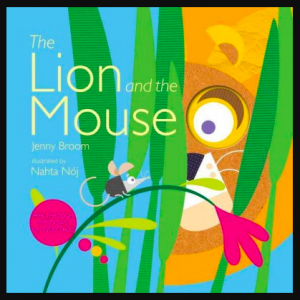 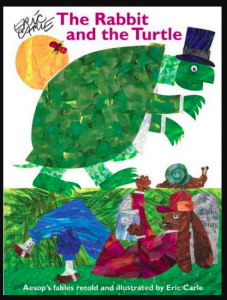 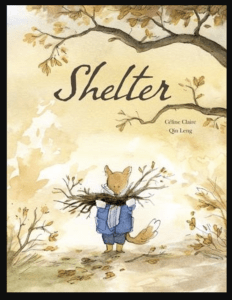 Claire, Céline. Shelter. Toronto: Kids Can Press, 2017.
A winter storm is on the way and all the animals are preparing. Gathering wood. Gathering food. Snuggling safely inside their homes. All except two strangers, who are wandering in the snow, seeking shelter. Who will help them? And how do they return that kindness? This beautifully written story – illustrated by Qin Leng – is warmly recommended for readers 5 to 11 years old. 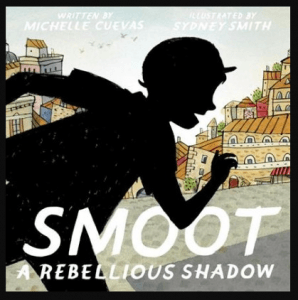 Cuevas, Michelle. Smoot: A Rebellious Shadow. Toronto: Tundra Books, 2017.
Smoot’s tiresome life of being a shadow ends when he decides to leave his boy and strike out on his own. Running, dancing, singing, he embraces all the excitement of his new life. Other shadows watch him and bravely follow suit. What will happen? Smoot looks around and has an idea. Maybe all of them – all of the shadows – could go back where they came from and still live with excitement. Will it work? Can life hold joy even in ordinary circumstances? This marvellously designed picture book – illustrated by Canadian Sydney Smith – will appeal to readers of all ages of appreciate fables. 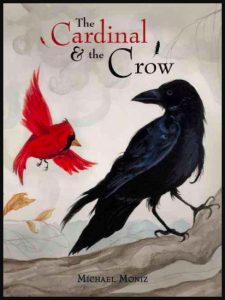 Moniz, Michael. The Cardinal and the Crow. Vancouver, B.C.: Simply Read Books, 2014.
Lonely old Crow is constantly mocked for his appearance, especially by young Cardinal. When Cardinal is caught by a cat, though, it is Crow who rescues him through trickery. Inspired by an Aesop’s fable, this picture book with gently evocative illustrations will appeal to readers 5 to 14 years old. “Pride and foolishness often roost on the same branch.” 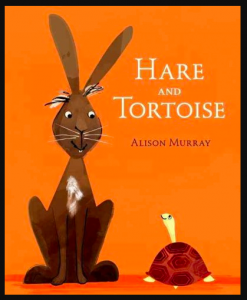 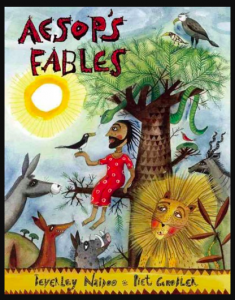 Pinkney’s picture books are gorgeously detailed and richly coloured, sure to be appreciated by artists and enjoyed by readers of all ages. 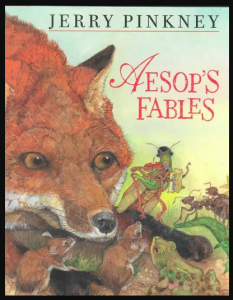 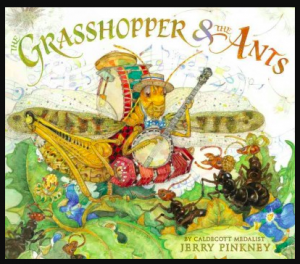 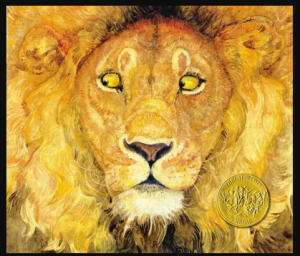 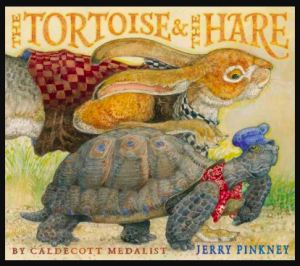 Pinkney, Jerry. The Tortoise and the Hare. New York: Little, Brown and Company, 2013.
An almost-wordless version. 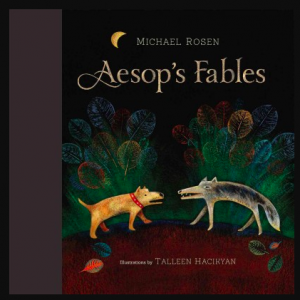 Rosen, Michael. Aesop’s Fables. Vancouver, BC: Tradewind Books, 2013.
Striking full-page illustrations by Talleen Hacikyan accompany 13 short fables that smoothly flow in the author’s lovely oral storytelling style. Unfortunately, the font and closely spaced lines on each page do not match the boldness of the illustrations. Nevertheless, the beauty of the language makes this book valuable for anyone looking for a fable collection.