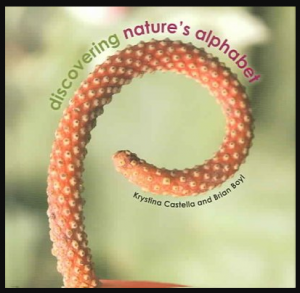 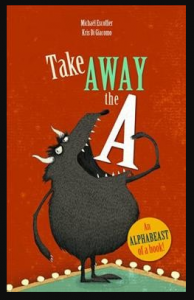 Plays on words abound in this unique alphabet book for beginning readers. 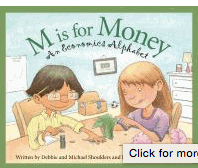 A simple explanation of economics is told in a relatively large font while a more detailed explanation is provided in a smaller font in this picture book for readers 8 years old and up. Part of a series of alphabet books, this one is not as visually attractive as some of the others in the series.  Nonetheless, it is informative and so useful as an introduction to a sometimes confusing topic for young readers.

This exploration of time is told in two different fonts: simple information in a large font and additional details in a smaller font.  Most books designed to appeal to two different groups of readers feel cluttered and unfocused.  But this one, another in a series of alphabet books succeeds because of the beautiful full-page coloured illustrations. Highly recommended for readers of all ages. 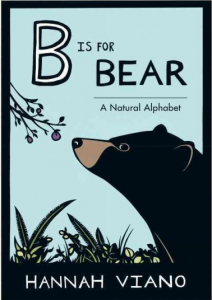